Get the best vocal coaching with jenca

With JENCA you can train your voice to be your instrument. Our teachers are professionally trained at very high standards and have had experience within various live and studio environments.

Lessons will provide a diverse range of insight e.g. Learning how to hit those high notes, or even getting to know new vocal techniques and scales. If you enjoy singing and want to do more with your voice, we welcome you. 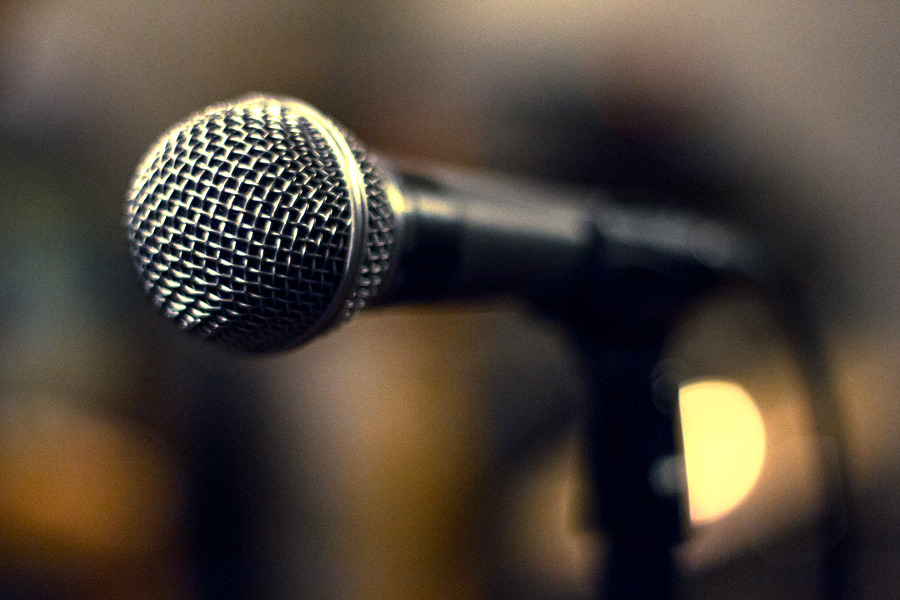 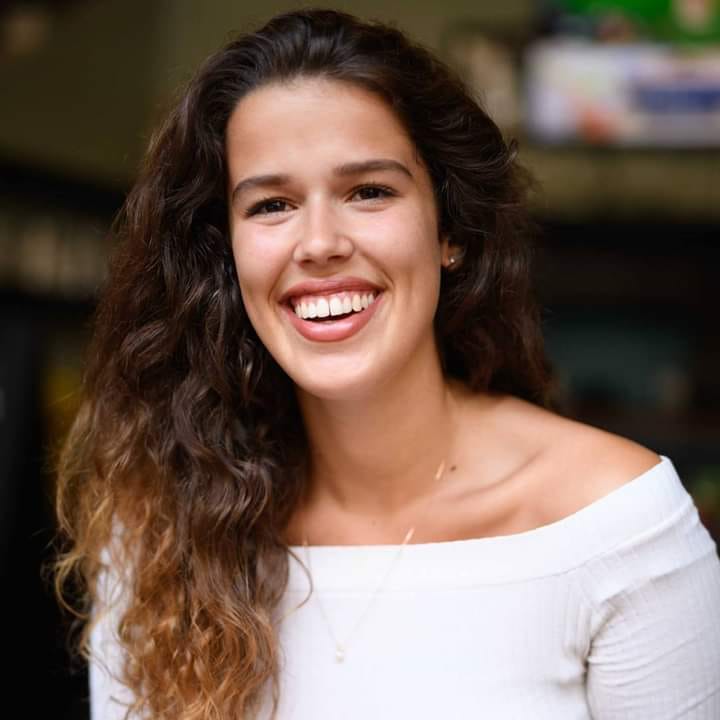 Jersey born Mezzo-Soprano, Liberty Spears, graduated in 2019 with a 2:1 Upper Division BMus Hons performance degree at Trinity Laban Conservatoire of Music and Dance. In June 2013, Liberty was the winner of the Junior Jersey Eisteddfod and in 2016, competed at the Junior Kathleen Ferrier Award with pianist Ashley Beauchamp.

Although a classically trained Mezzo Soprano, Liberty’s  also enjoys the other  vocal techniques and likes to offer a variety of different styles. pop, rock, blues and soul music and hopes to pass on her knowledge of singing and performance experience to her students.