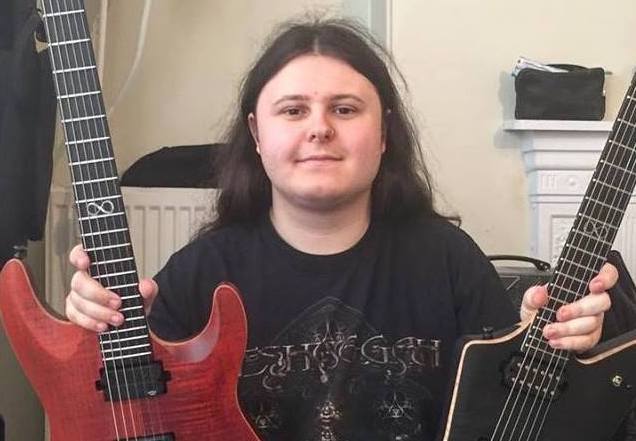 I have just joined the team at Jenca Music School as their new guitar and music production teacher. I offer lesson plans built directly around you as a musician and your musical interests!

So whether you are a complete beginner wanting to get started, or if you are looking for more advanced lessons to work on technique, styles and theory, my lessons will directly cater for what you need to get to the next stage!

I have a BA Hons in Professional Musicianship – Guitar from BIMM Brighton, and I have a Masters Degree in Music and Sonic Media from the University of Sussex, and Grades 1-8 in Guitar and Grades 1-4 in Music Theory.

I have previously worked as a teacher at the Sussex Academy of Music in Shoreham by Sea, and I am fully DBS checked and have a CPT certificate.

I have a decade of industry experience including function and session work, recording in studios such as Brighton Electric and Audiobeach Studios, touring with my band Gaia and playing on the same lineup as bands such as Anthrax, Children of Bodom, Monuments, Parkway Drive, Sabaton and Scorpions to name a few!

Book a lesson with Olly