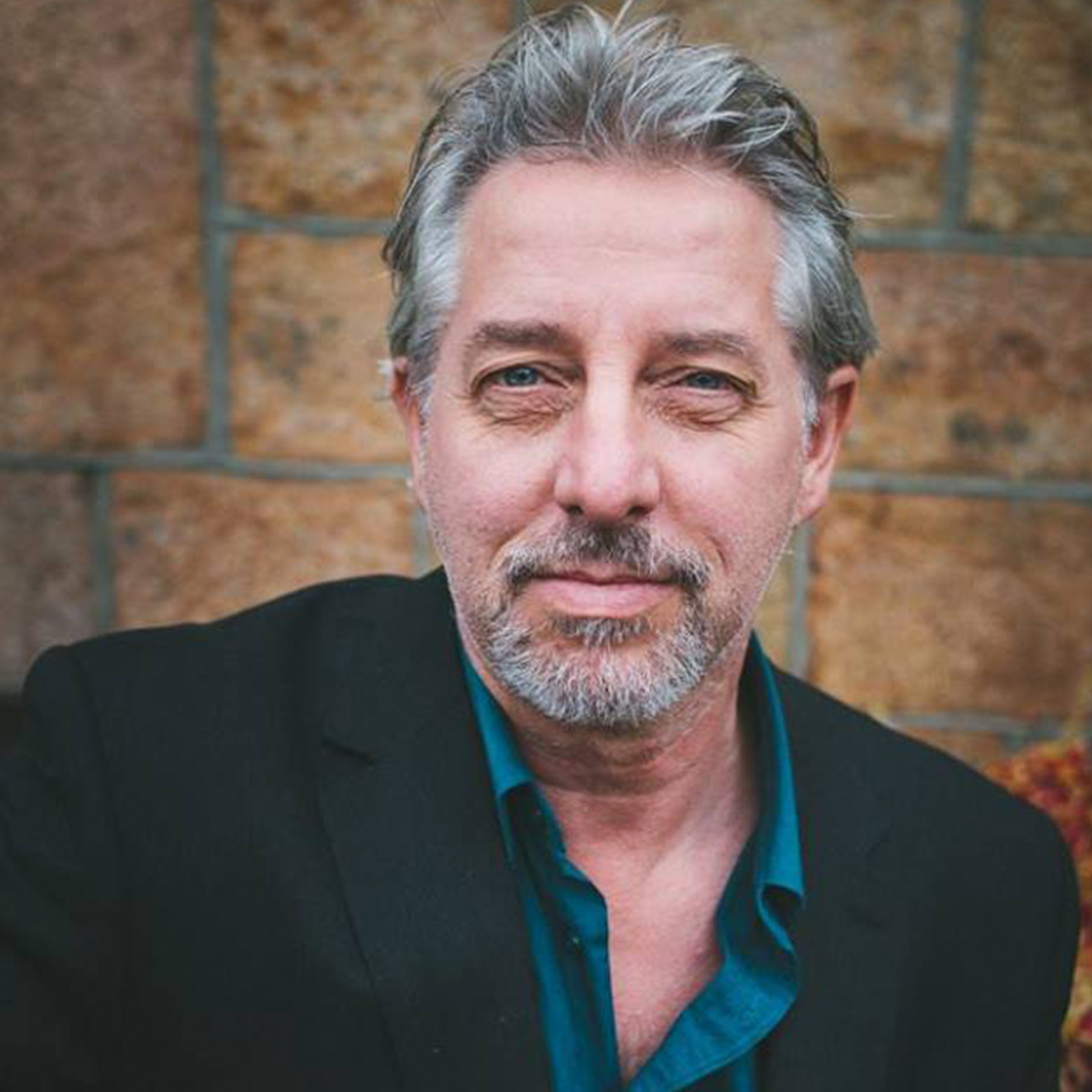 Born and raised in England in the 1960′s on a healthy diet of rock ‘n’ roll from an early age. Experienced first hand all the classic bands of the day, from AC/DC, The Clash, Led Zeppelin to ZZ Top. Inspired to pick up a guitar and play, jammed and played in garage bands to pub bands in his early twenties – but failed to set the world on fire!

Martyn came to Jersey in the 1980′s for a holiday and decided to stay awhile – kept up his passion for music and in between various jaunts around the globe did a stint at The Guitar Institute, London studying under such luminaries as Alan Limbrick (Fusion), John Etheridge (Jazz), and Shaun Baxter (Rock/Metal).

Having returned to Jersey in the early 1990′s Martyn played in local bands and various pubs & clubs throughout the island. He began teaching guitar in 1994, after being approached by a young fan after a gig and decided to give it a go, purely on a casual basis.

Over a period of time, this gathered momentum and he established Jenca Guitar as a sole trader in 2001 (incidentally named after his first daughter – Josie Elizabeth Nicole Cast). Since then the business has grown into a school – hence the name charge to Jenca Music School in 2003 as a new business with his wife Nikki Cast who teaches piano, and Jenca now has a small team of excellent music teachers including guitar, bass, drums, piano, and vocals.

Throughout his musical journey, Martyn has found great strength and faith in the enabling power of music and has always reciprocated this credo in the passing on knowledge to the next generation of budding young musicians.

Book a lesson with Martyn