Find your rhythm with drum lessons at Jenca

Can’t seem to find your rhythm? Jenca’s drum department can help you with that.

Whether you are new to the drums or just want to advance your current skills, our excellent teachers have got your back. With a choice of electronic and acoustic drum kits you are sure to be the owner of your beat within no time at all. 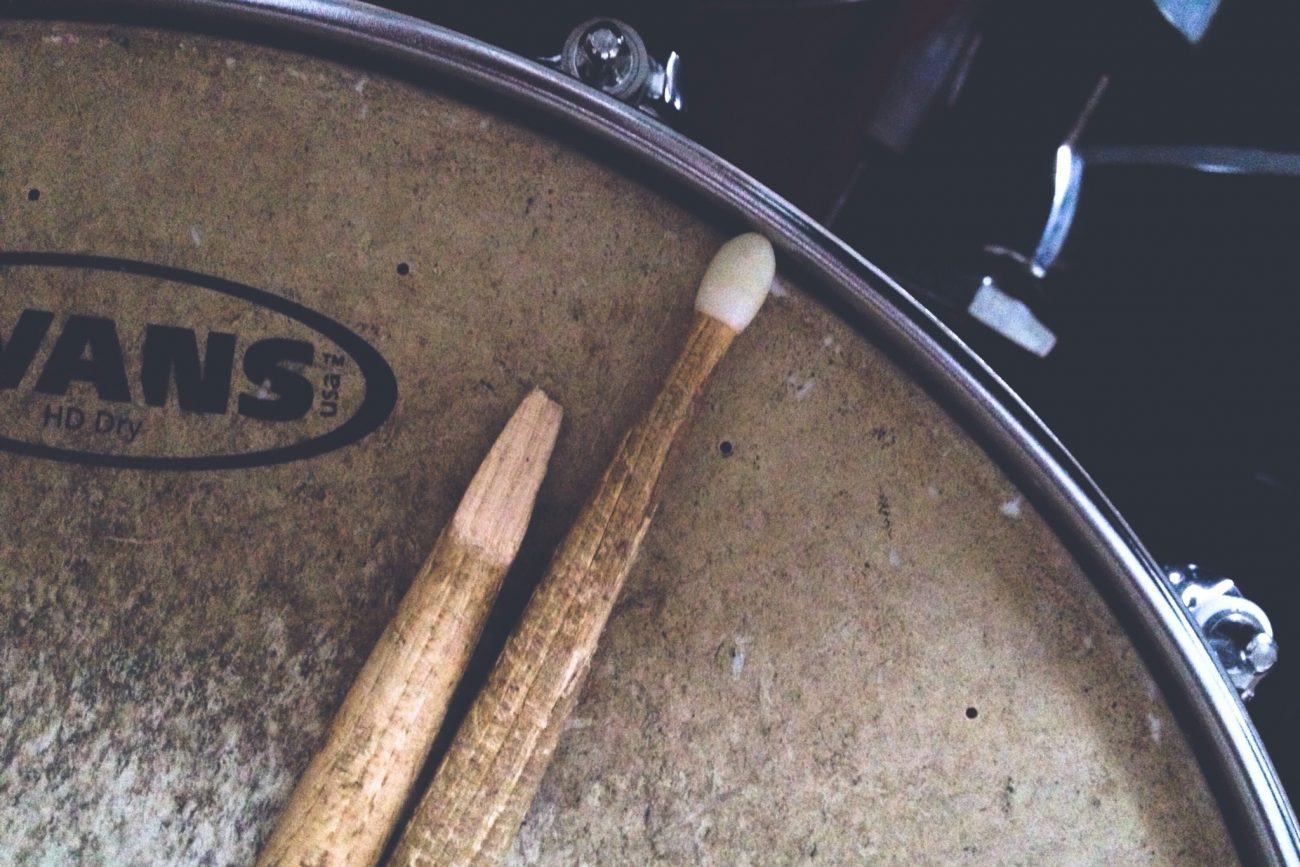 A London based, touring professional drummer and teacher for 20 years, Jason has now returned to Jersey to teach drum lessons for anyone wanting to learn for fun or more serious students wishing to progress to the next level… 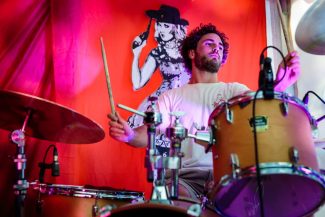 Harry has been an integral part of the Jenca team for more than 5 years now and has proved to be one of our most popular teachers – students who learn with him tend to stay for the long haul.

Primarily taught by the great Ernie Mallet from the age of 10 into his late teens, he continued his apprenticeship by joining local bands such as Bones and Rat Salad and performing  on the live circuit.

As well as being a fantastic drummer he is also an accomplished pianist and has studied up to grade 5. 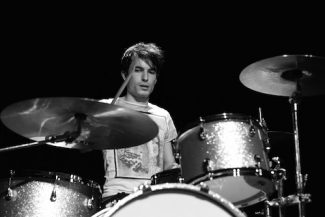 Jon joined the Jenca team in 2017 when he relocated to Jersey from the UK, where he had gained 10 years teaching experience and played drums for a diverse range of bands and singer-songwriters, including The Great Sojourn (2009-2012, London), El Capitan (2013-2016, Portsmouth) and most recently Hot Plastic (2018, Jersey).Alongside his originals projects, he plays regularly with a number of function bands, and has previously enjoyed drumming for musical theatre companies on the UK’s south coast. Jon graduated from The Academy of Contemporary Music, Guildford, with a first-class honours Bachelor of Music degree in 2013, and has developed an in-depth knowledge of the Rockschool (RSL) syllabus during his teaching career.