Gia is a passionate, creative being with a love of music, inner dance and the traveling movement. From a young age Gia had a passion for Music and Art. Coming from a very creative family, Gia’s Grandma was a Welsh Opera Singer, her Mother a Professional Dancer and her Father and Sister are both Artists. Gia started her journey performing in many local productions with the JADC and the Green Room Club. Gia also performed in two West End Productions in Jersey, ‘Annie’ with Ruth Madoc and ‘Joseph’ starring ‘H’ from Steps.

Gia progressed with her singing career by joining the ‘Musical Originals’ Choir at a young age. The Choir then competed in the Choir of the year in Llangollen, Wales and also many other competitions including the Jersey Eisteddfod. Gia performed in the solo section of the Eisteddfod, winning the Classical song choice in her category with a Gold.

At 16, Gia moved to Guildford to study her Vocal Diploma at the Academy of Contemporary Music. Having ‘rocked’ her year with Double Distinction for her Diploma Grade, Gia moved onto her Music Business degree at the young age of 17.

During her degree course, Gia was asked to join her Lecturer’s Electro Swing band ‘Lunatrix’ in 2013. Since joining a Gypsy/Electro Swing band, she was fortunate to do Gigs in many places around England including London, Bristol, Brighton, Peterborough, Northampton, Sussex etc and these venues included Hooternannys, Fox & Firkin among many good venues. Lunatrix played at Boomtown Fair, Winchester and supported Congo Natty in Finsbury Park. Lunatrix band played and entertained for an evening at a very prestigious Wedding in London in August 2014 and throughout their time together played in many other small Festivals around the UK. 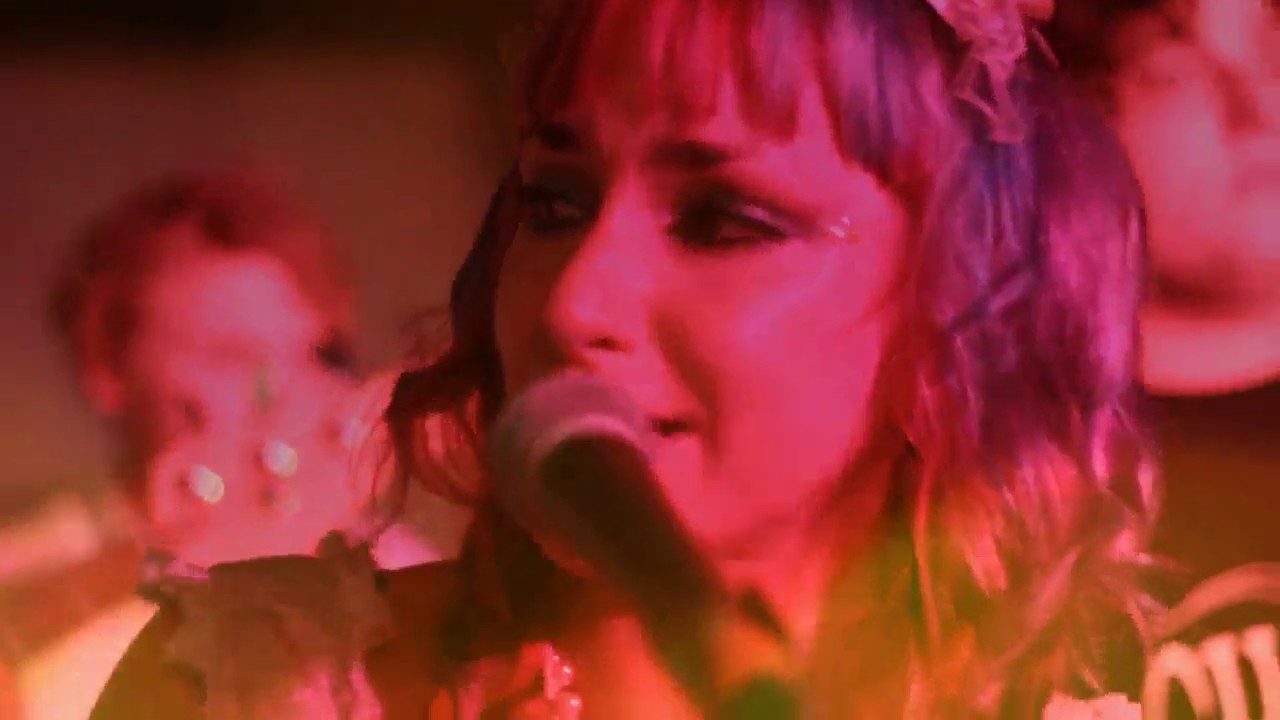 Gia has experience of recording and been lucky enough to indulge in some of the best recording studios in the UK. Lunatrix Swing Band recorded tracks in the well known “Jeff Becks” Studio in the South of England. She has also spent time at Workshops and Gigs at the Metropolis studios in London, being inspired by many, one being the Legend of Funk, Mr George Clinton. Furthermore, Gia’s most peaceful experience was recording meditation chants for a Mindfulness Album called Inner Pieces.

After a 2 year intensive degree course in Music Business and Innovation, Gia learnt a lot more skills in other areas of the Industry. This helped Gia to understand all the other aspects of being a Musician. From Studio skills, Business plans for upcoming artists/signed artists, A&R, Copyright laws on music, preparing Accounts and three year Business plans and also general terms and conditions of contracts and procedures which record companies undertake when signing a new artist.

Gia was inspired to grow with her Music by travelling around the world and using her Teaching skills in orphanages in Cambodia and singing at Kirtan Meditation Yoga Retreats, Bhakti practices in Indonesia.

Gia is now teaching and always eager to learn more skills in teaching and progressing fresh ideas for her Solo projects and for Jenca Music School.