Back in 1994 Martyn Cast started providing guitar tuition. He used to be in a band with fellow friends and players, but after many requests for lessons made to him from fans and members of the public, he decided to start providing tuition to all levels.

He started out visiting just a few pupils houses in his spare time and teaching in 30 minutes to 1 hour sessions. These sessions turned up well and Martyn took on more and more pupils, eventually swapping to full-time tuition in the late nineties.

Originally, Martyn was teaching pupils from a studio apartment in Rouge Bouillon and was there for 4 years where he would teach a number of students a day, 7 days a week. He took on amateur players and beginners and moulded them into quality players with his skills with the guitar, and his in-depth knowledge and understanding of music.

Martyn expanded the business by moving out of the studio apartment in 2008 and into the Parade Arcade in St Helier. This provided a much bigger area to work in, and it also led to more opportunities for the business to grow, most notably by introducing Martyn’s wife Nicola Cast as piano teacher.

In early 2011 Martyn and Nicola made the move to larger facilities out of town which has enabled them to transform Jenca into a fully-fledged music school offering guitar, piano, bass guitar, drums and vocal tuition.

Now Jenca is based in the centre of St Helier with an all new purpose built recording studio and relaxed practice rooms.

Overall the business continues to expand, showing that the numbers of students that we are taking on proves the consistent quality of his teaching and well-regarded reputation. 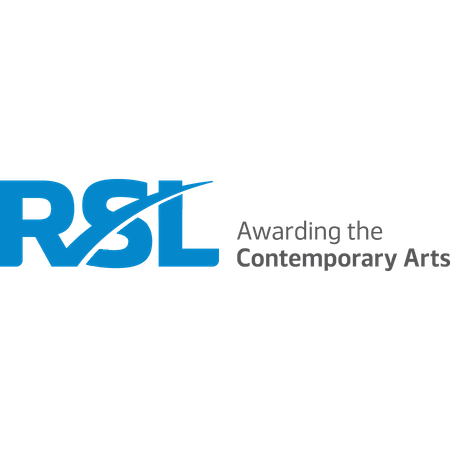 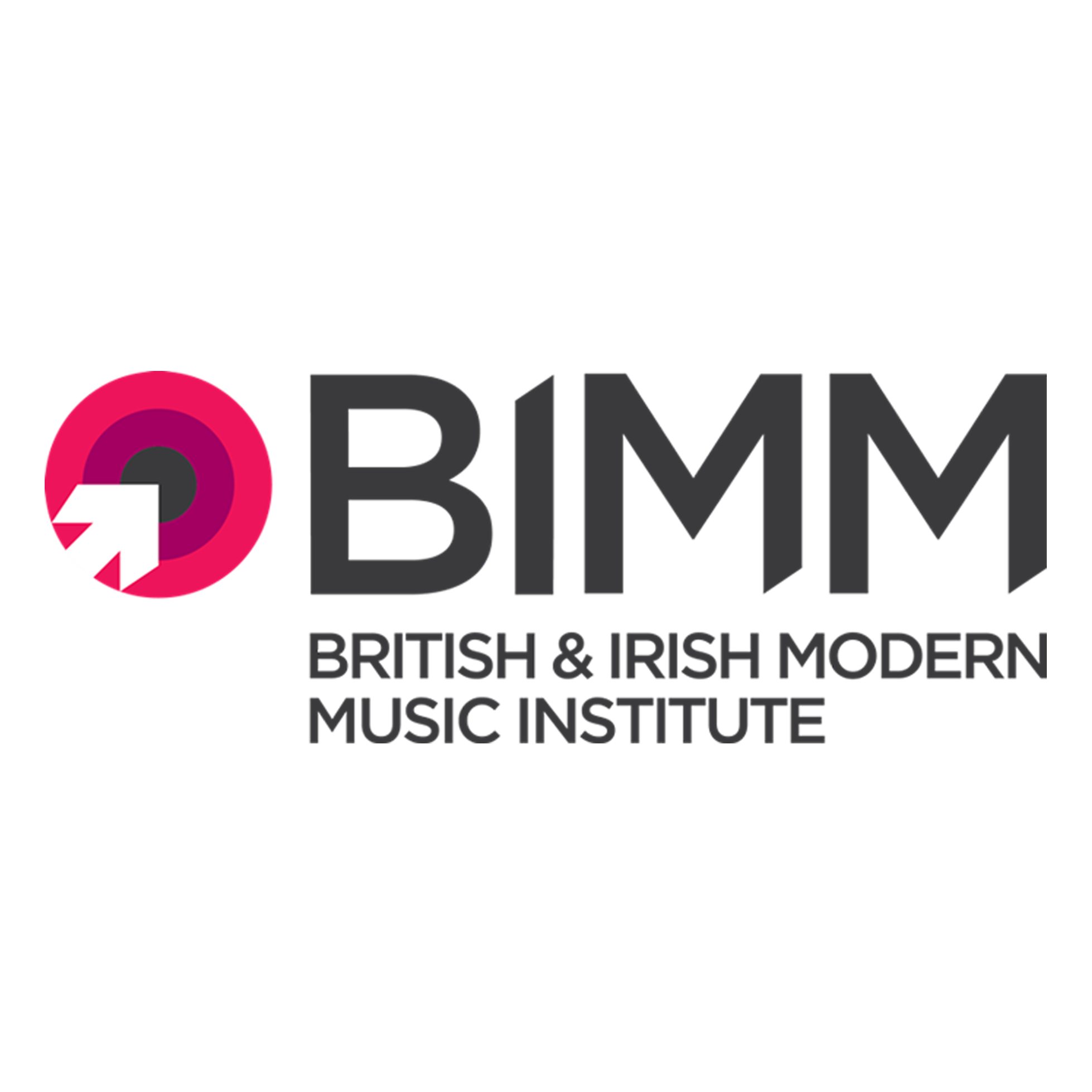 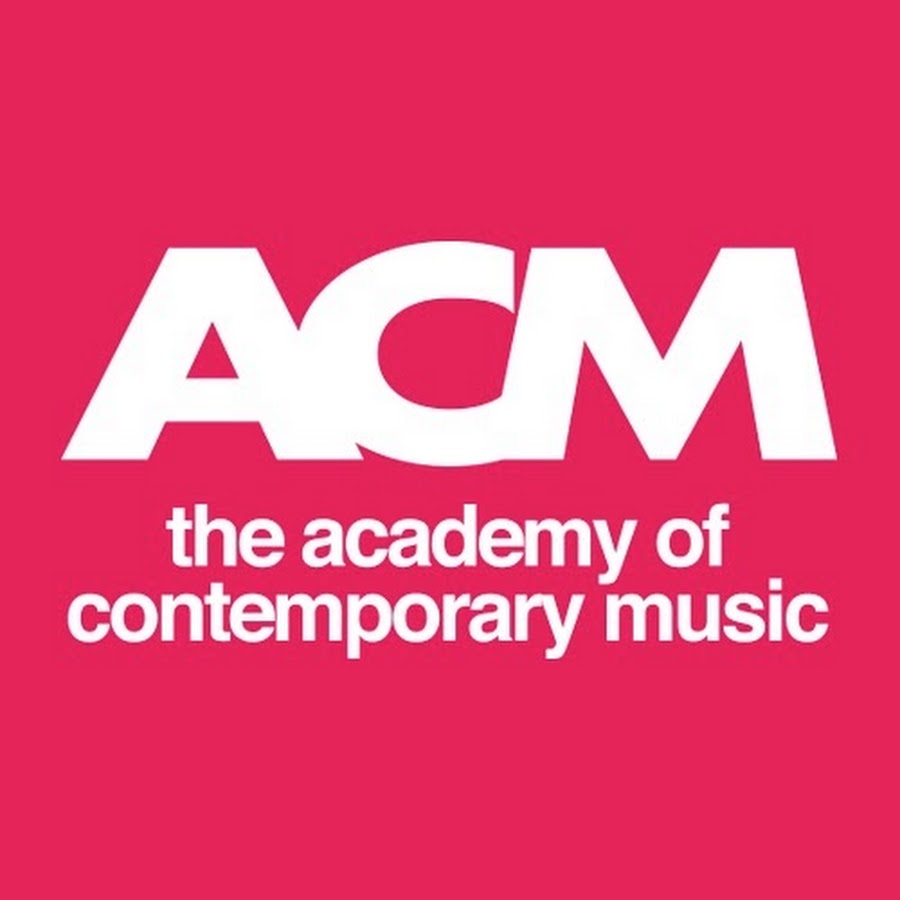